In the mid sixties satsangis started to settle in Oldham. As the numbers grew religious sabhas were held at the Music Hall in Werneth Park. The late Mahant Swami of Bhuj, Shastri Swami Dharmajivandasji was so pleased with thesatasang in Oldham that he often sent prasad from Bhuj.

In 1976, Acharya Maharaj, Shree Tejendraprasadji Maharaj suggested that a temple should be built in Oldham to firmly establish the Swaminrayan Satsang. Acharya Maharajshree presented a divine murti of Lord Swaminarayan to the satsangis of Oldham. This very murti holds a prominent position in our temple sinhasan today.

A derelict Baptist Church on Lee Street was bought in June 1977. All the satsangis, including children, worked day and night to renovate it in time for Diwali. The temple was officially opened as the Shree Swaminarayan Temple Oldham on 22nd October 1977.

Due to the need to keep our mother tongue Gujarati alive amongst the community, a Sunday Gujarati school was established. The first classes commenced in November 1977, this was the first to be established amongst the Swaminarayan temples in the UK.

In 1978, the temple sports club was formed, this was primarily to get the youngsters involved in the satsang and the community. Many of the originally members are still members today this day as are their sons.

In October 1980, the temple saw a major addition, a new sinhasan. The sinhasan was transported from India and installed in the temple. It is made from teak and was hand carved using traditional methods. It was the first of its kind in the UK. It stand 16feet tall, weighs 2 tonnes and cost £4,000, which was kindly donated by Laxmanbhai and Co, Baladia. 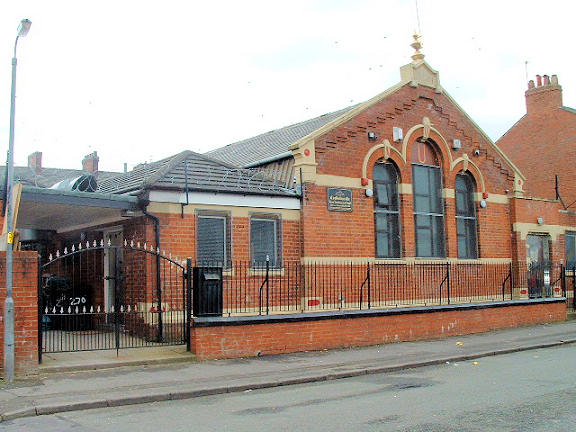 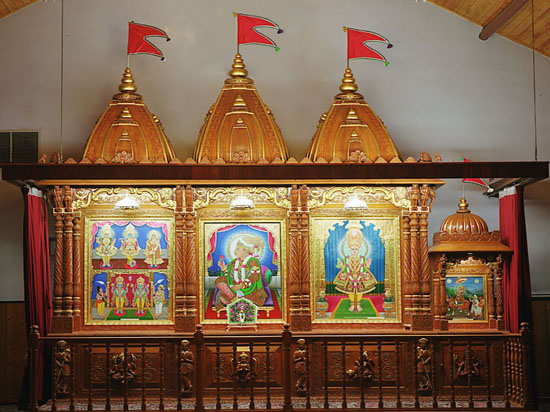