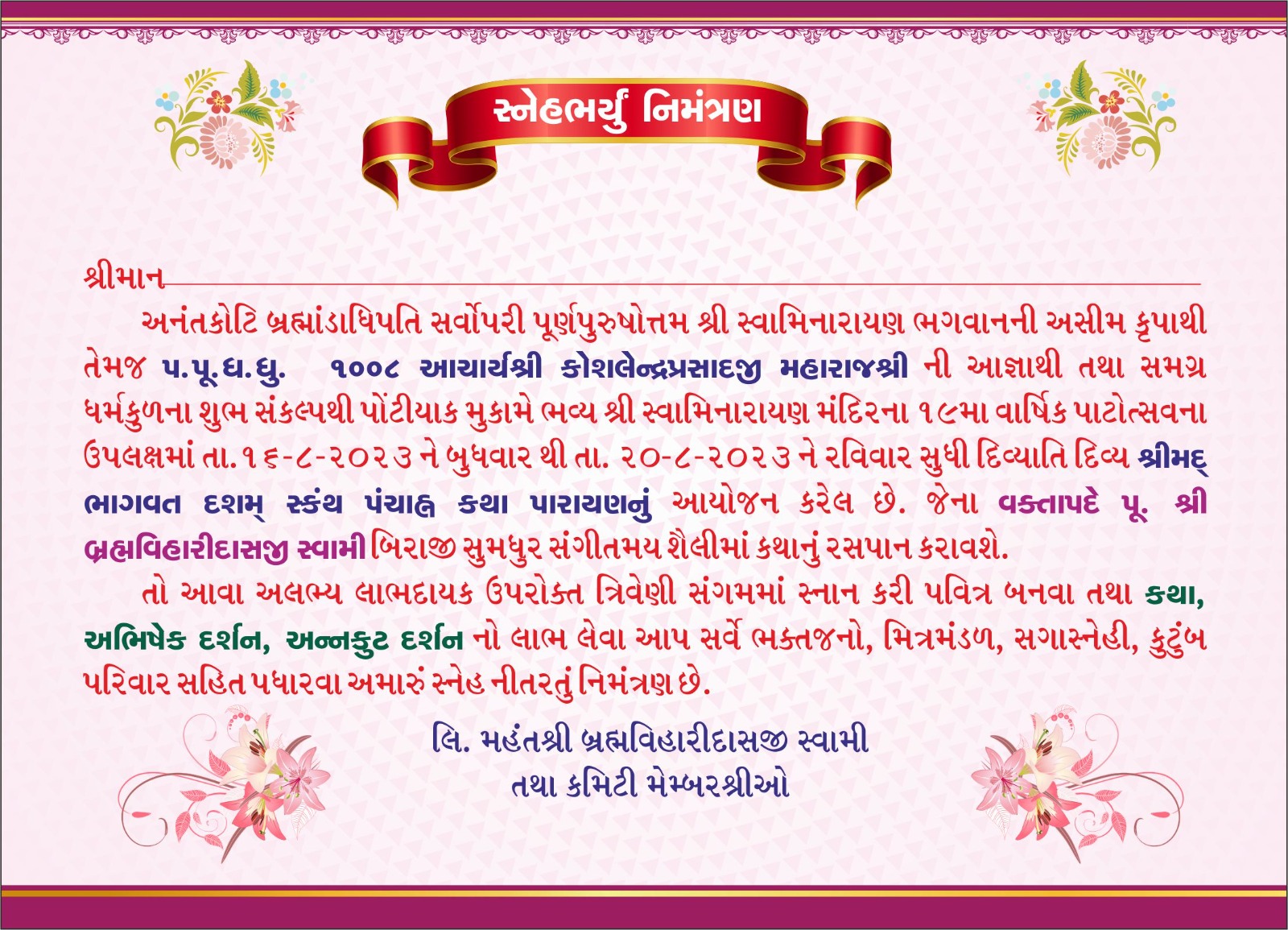 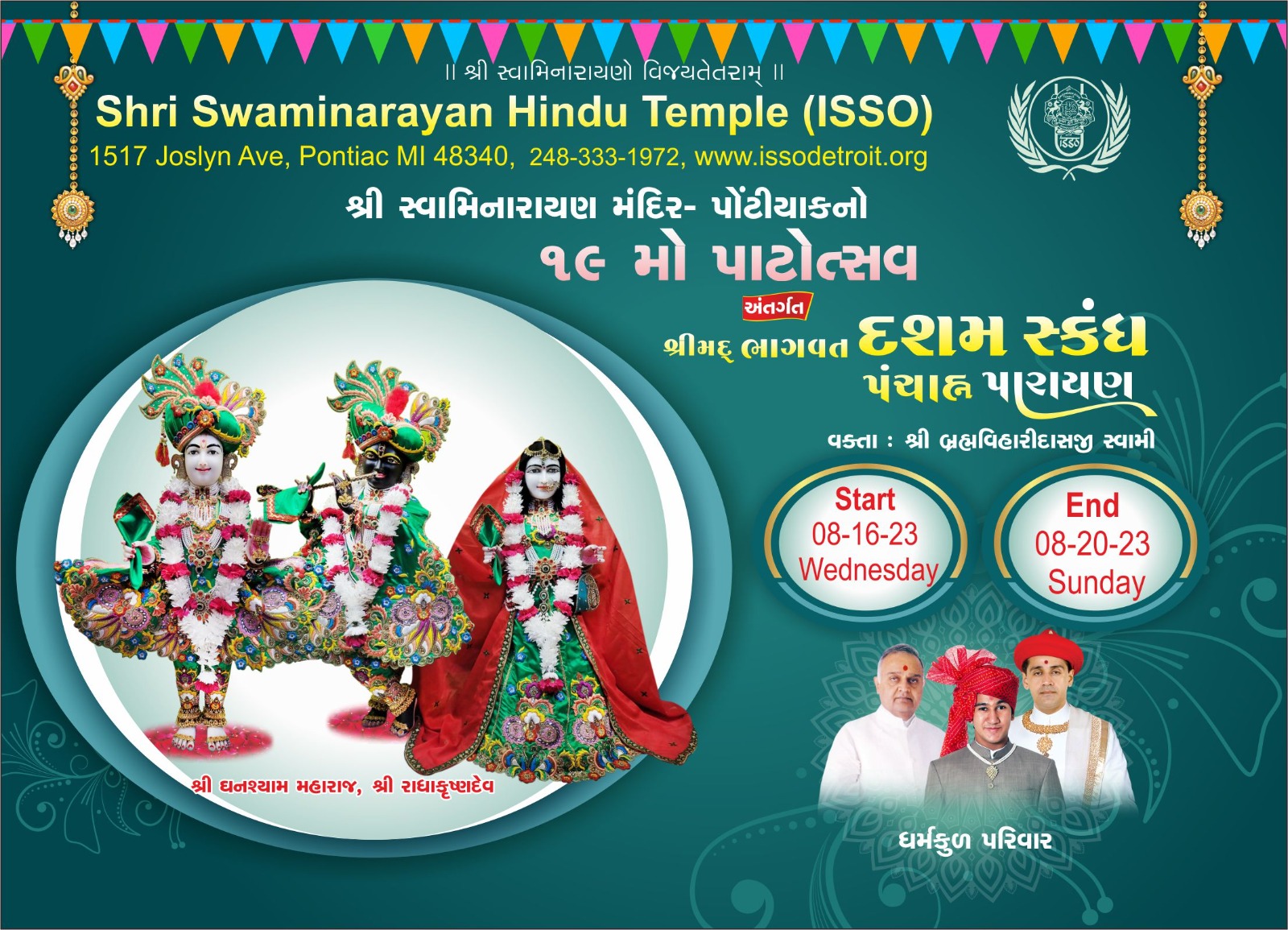 This is the sixth temple of the Shri Swaminarayan Sampraday (I.S.S.O) inaugurated in the USA. The temple has great significance because it was the last temple in the USA that His Holiness 1008 Shri Tejendraprasadji Maharaj performed Praan Pratishta (Installation Ceremony).

Satsang in Detroit began after His Holiness 1008 Shri Tejendraprasadji Maharaj’s inaugural visit to the USA in 1978. After many years of effort, the satsangi’s of Detroit established a magnificent home for Shri Harikrishna Maharaj.

Respected Yogendra Bhatt, Raymond Brady Williams, and chief representatives from the City of Pontiac arrived for the installation ceremony. Yogendra Bhatt spoke of the greatness of the Swaminarayan Sampraday and the values it has brought the youth today, while the renowned Raymond Brady Williams spoke on the legendary history of the Original Swaminarayan Sampraday ordained by Almighty Lord Swaminarayan. Sir Raymond Williams also spoke about the experiences he’s had with His Holiness Tejendraprasadji’s Maharaj and the respected saints of the diocese.

The holy procession had set the transcendental mood for the installation ceremony. As the procession got closer to the divine temple, the chanting of Lord Swaminarayan’s name became louder and louder. As the doors to the temple opened the devotees began dancing to Almighty Lord Swaminarayan’s name. As the devotees entered the temple they continued dancing and chanting the holy name. Several devotees exclaimed to one another, “I can feel the presence of Swaminarayan Bhagwan in this temple.” 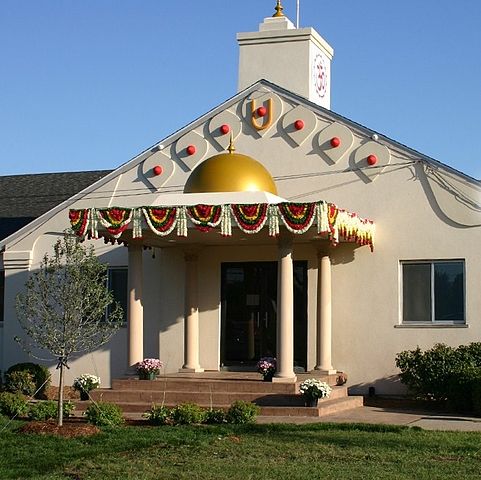 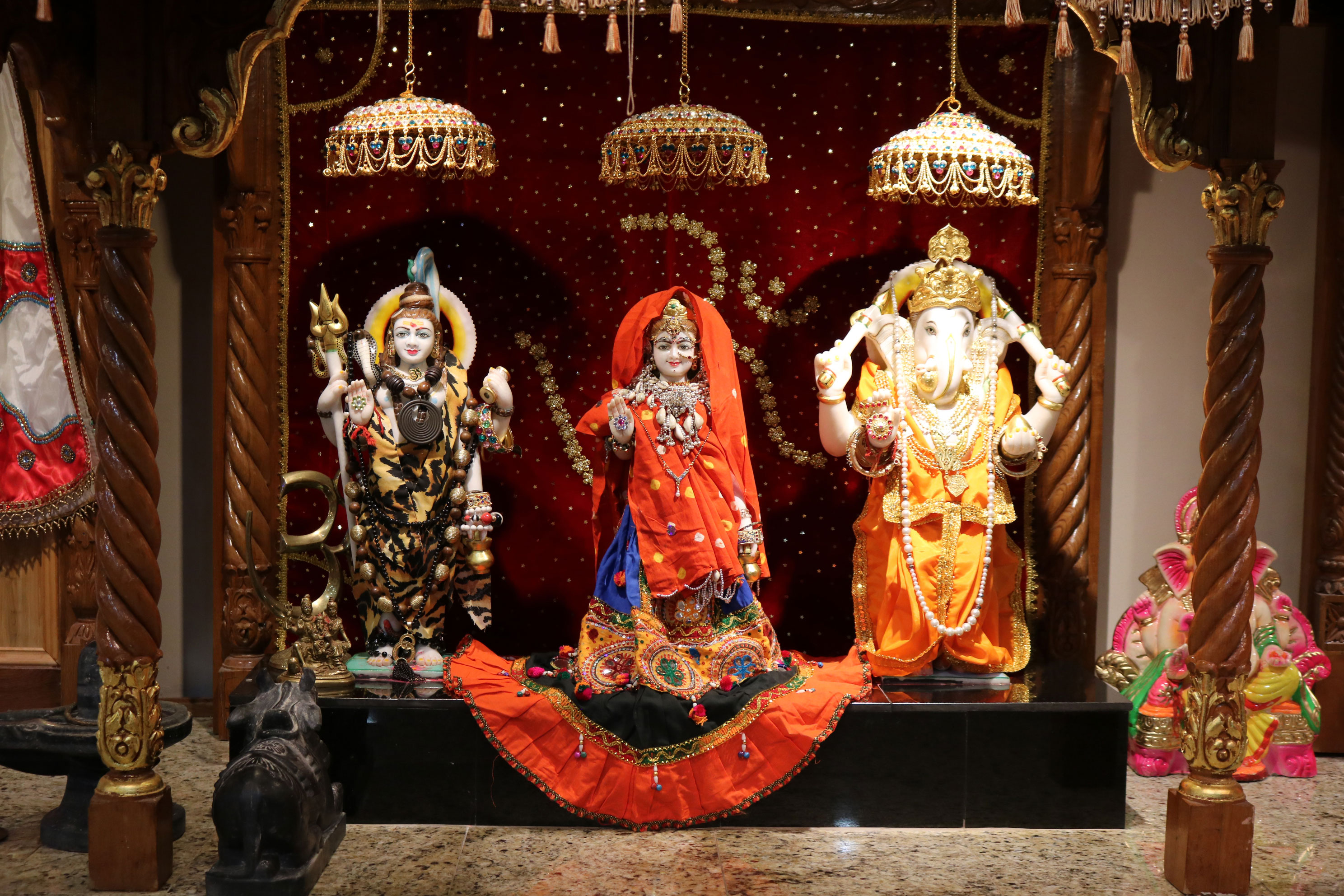 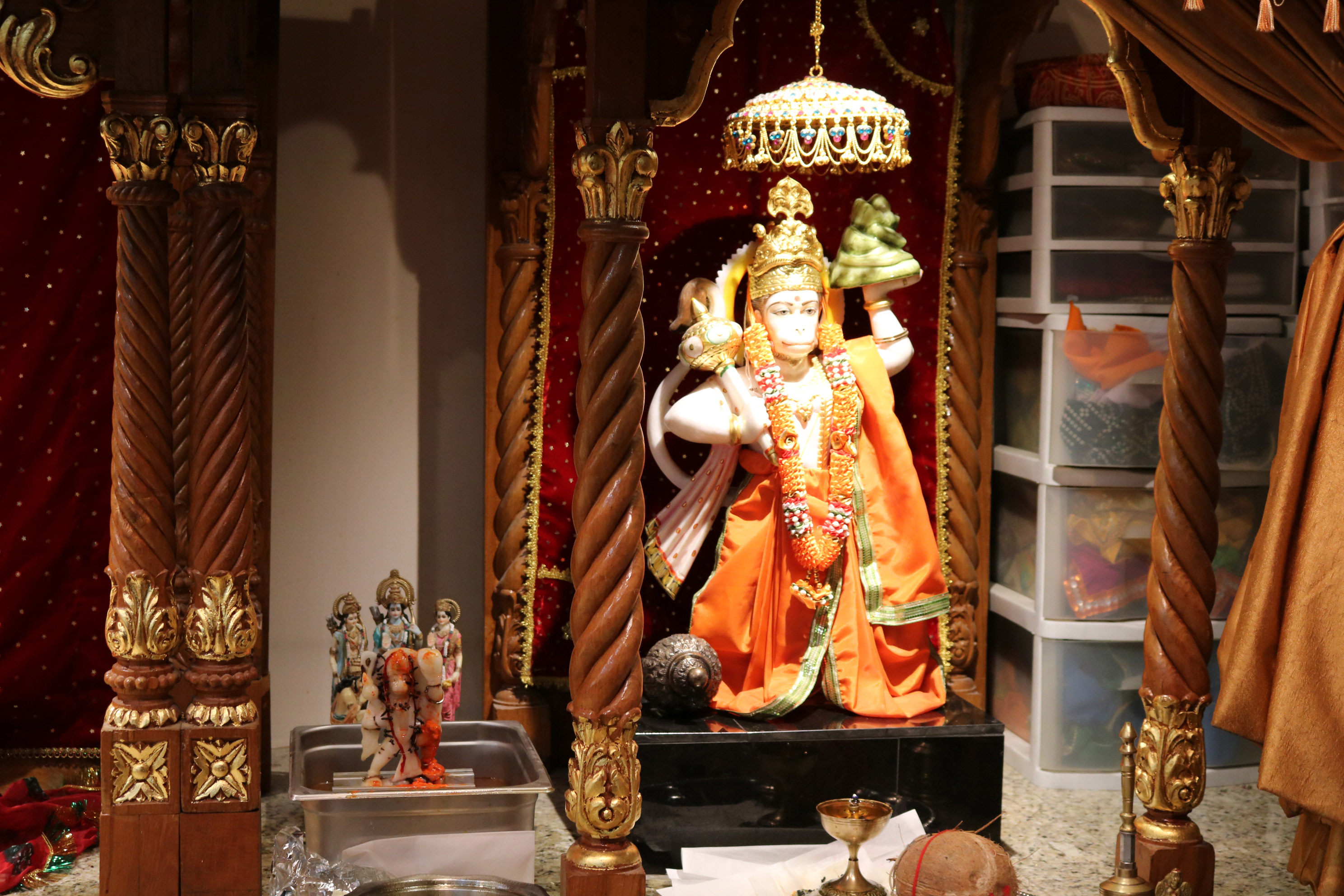 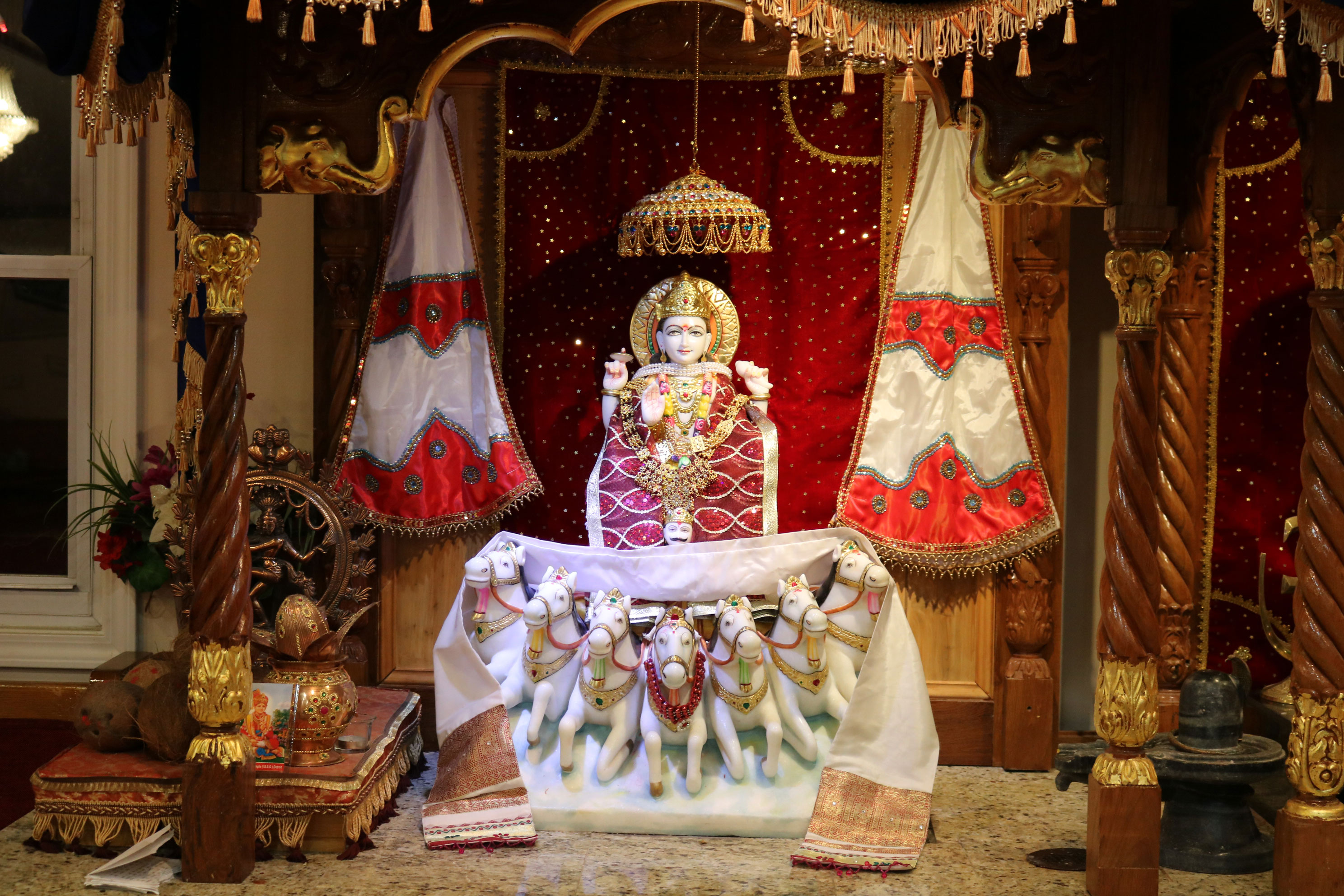 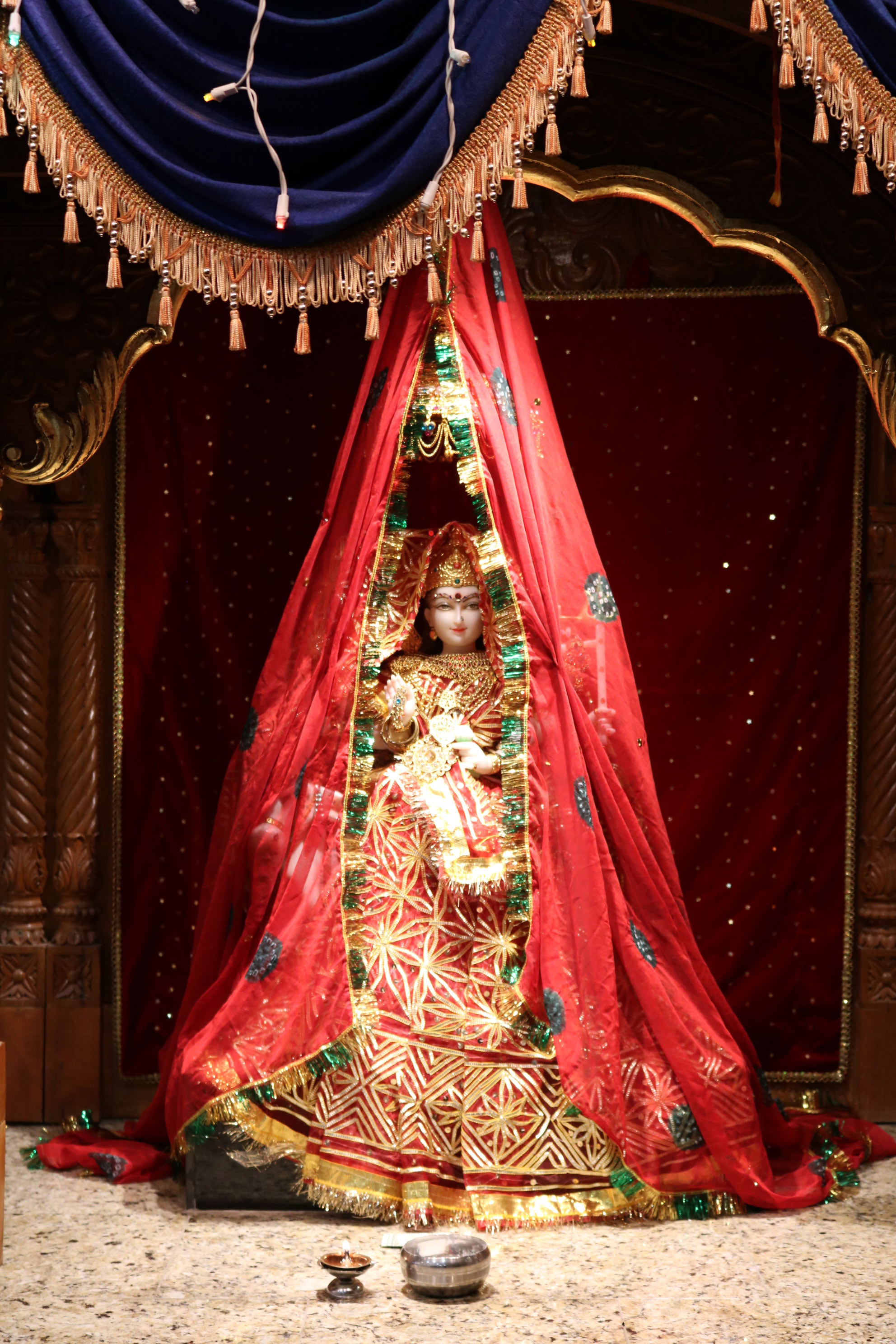 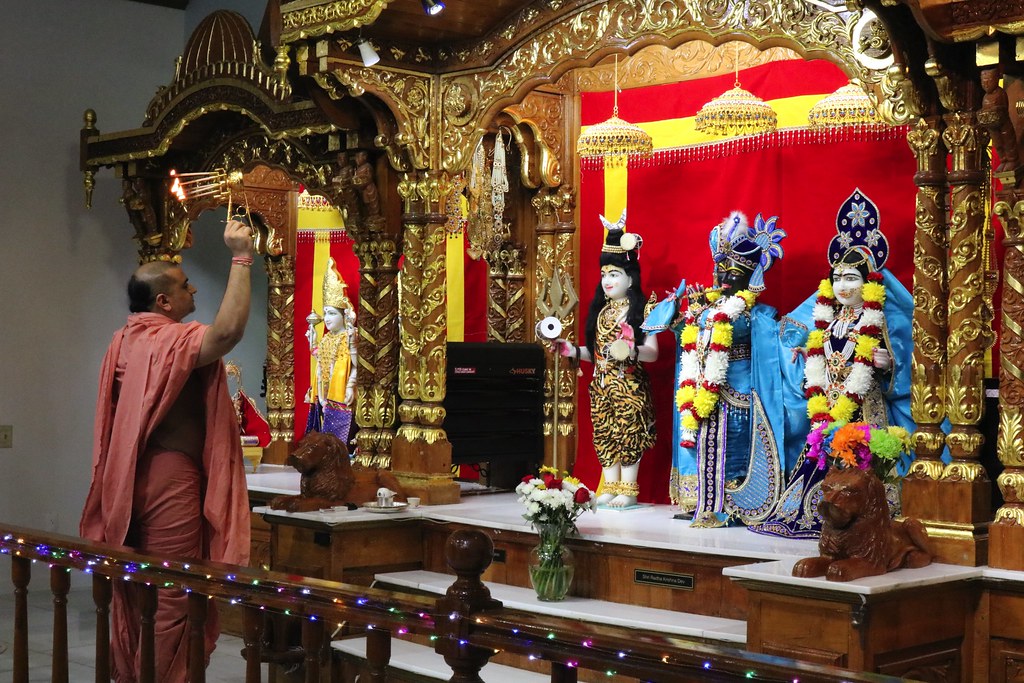 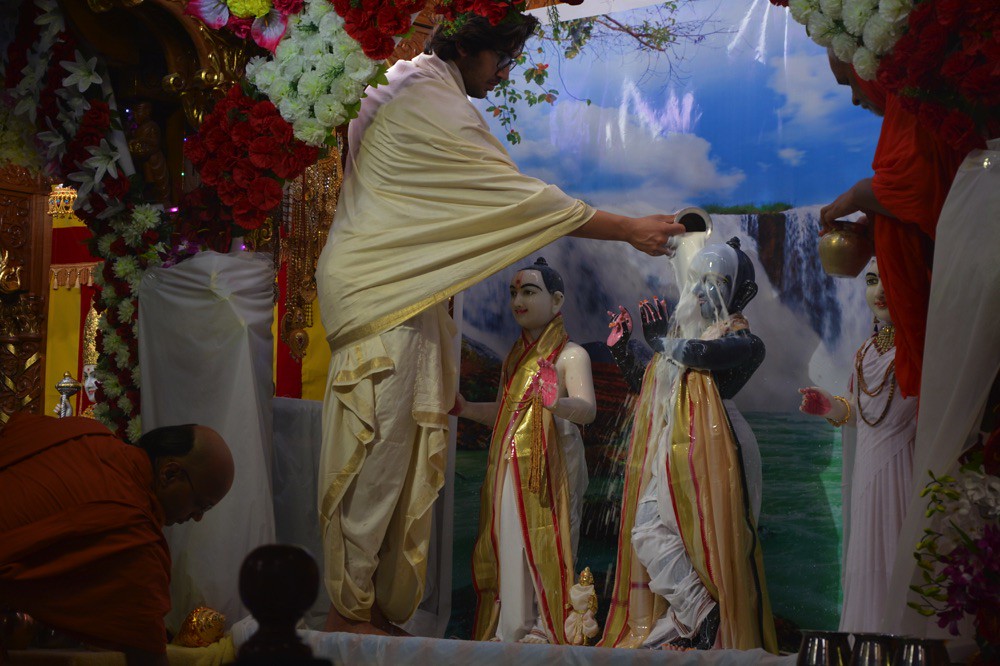