Lord Shree Swaminarayan travelled far and wide along with his saints (santos) to bless his devotees. The places He visited are considered pious religious centers (prasadi sthals). Things He used, like clothes, weapons, carts, palkhi, footwear etc. and His nails and hair are available today for his devotees to cherish. In Gujarat, Shree Hari travelled villages and towns in provinces like Northern Gujarat, Charotar, Kutch, Kathiawad, Bhaal etc. and finally arrived in Jhallavad (Shaurashtra).

In Jhallavad, He visited villages like Derigani, Sarangpur, Shiyani, Taavi, Limbdi, Dhangadhra, Halvad, Charadva, Maithan, Bhadreshi, Vadhvan etc. He also visted Mulidham revered as the base for Dwarka. Muli housed the ashram of Lord Dattatreya with Alarka vaav (step-well) being the existing proof. This step-well was built by Lord Dattatreya’s disciple, king Alarka. This pious Mulidham’s land was blessed further by Shreeji Maharaj’s visits, making this a sought after destination for pilgrims. Such is the strong bonding of this place with Shreeji Maharaj that devotees can still feel the divinity and bliss in Mulidham.

Shreeji Maharaj visited Mulidham thirty two times. His stay ranged from 15 days to 15 months blessing the devotees with his darshan.

Satsang in Mulidham has been from the time of sadaguru Ramanand swami. King Ramabhai and his family used to host Ramanand swami in their palace. During His visits, Shreeji Maharaj used to stay in the same palace.

Prior to his depature to Akshardham, Lord Swaminarayan decided to establish a line of acharyas or preceptors, as his successors. He established two gadis (seats of leadership). One seat was established at Ahmedabad (Nar Narayan Dev Gadi) and the other one at Vadtal (Laxmi Narayan Dev Gadi) on November 21, 1825. Shreeji Maharaj also wished to build temples and bring all hindus together. To fulfill this wish, Sadaguru Brahmanand swami, built highly elaborate temples at Mulidham, Vadtal and Junagadh. New style involving three, five or nine towers (shikhar) was introduced. These three temples are among the nine temples built in presence of Lord Swaminarayan.

These temples involved detailed workmanship and is lotus shaped at Vadtal and aircraft shaped at Mulidham. Temple at Mulidham has 78 to 84 intact pillars and was built in less than two years, which is unimaginable even in today’s age with modern equipment.

In samvat 1879 on Mahasud 5 (January 17, 1823), Shreeji Maharaj performed prayers (pranpatishtha) for all the idols (murits) in accordance with the rituals laid in Vedas. The temple has idols of Shree Harikrushna Maharaj Shree Radha Krishna Dev, Shree Ranchhodji-Trikamji and Shree Dharmadev- Bhaktimata. During the opening ceremony, Shree Hari explained the greatness of Mulidham, Janmashtmi and Vasant panchmi samaiyo.

In His own words, the fruit of darshan of idols at Muli temple on Vasant panchmi is same as ten times the fruit of visiting all the holy places in India. From that day onward, every Vasant panchmi day, thousands of devotees visit this temple and offer prayers. On this day, Shree NarNarayandev gadi Acharya Maharaj (Kalupur, Ahmedabad) blesses all the devotees during color festival (rangotsav) by spraying colors in the temple premise. 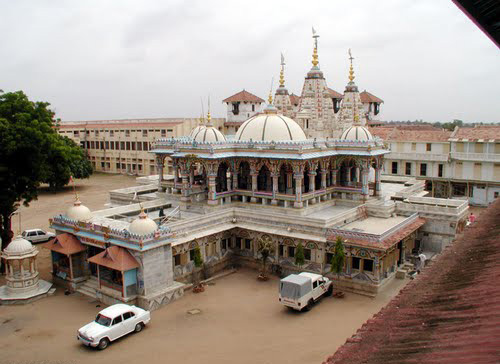 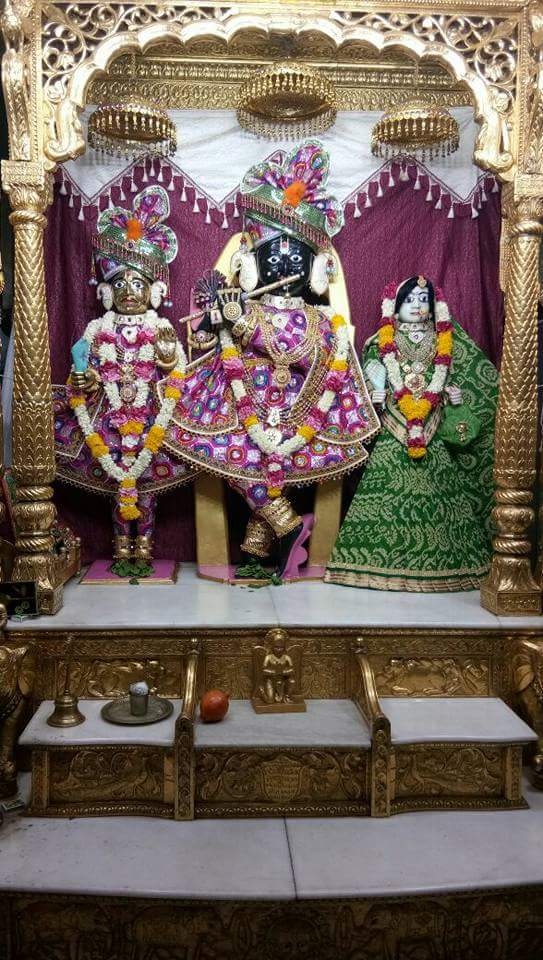 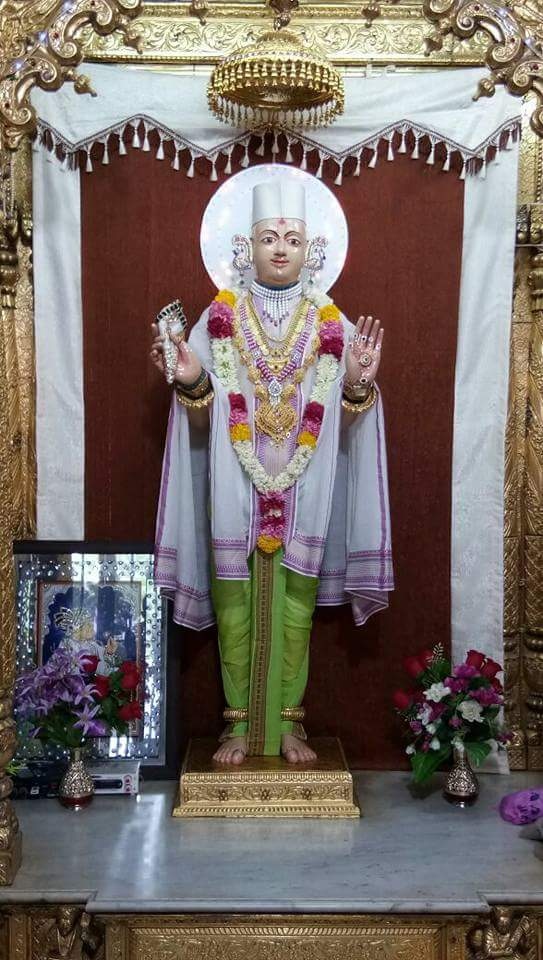 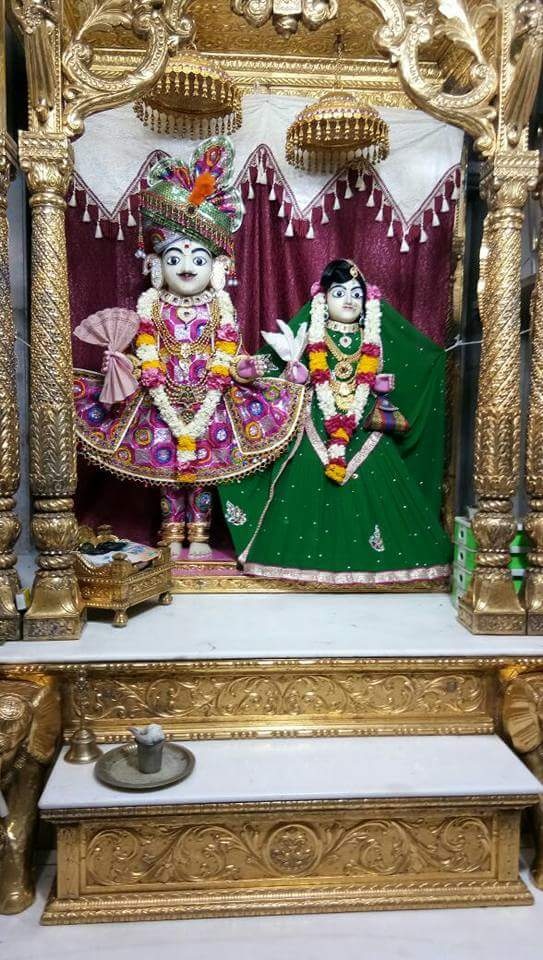 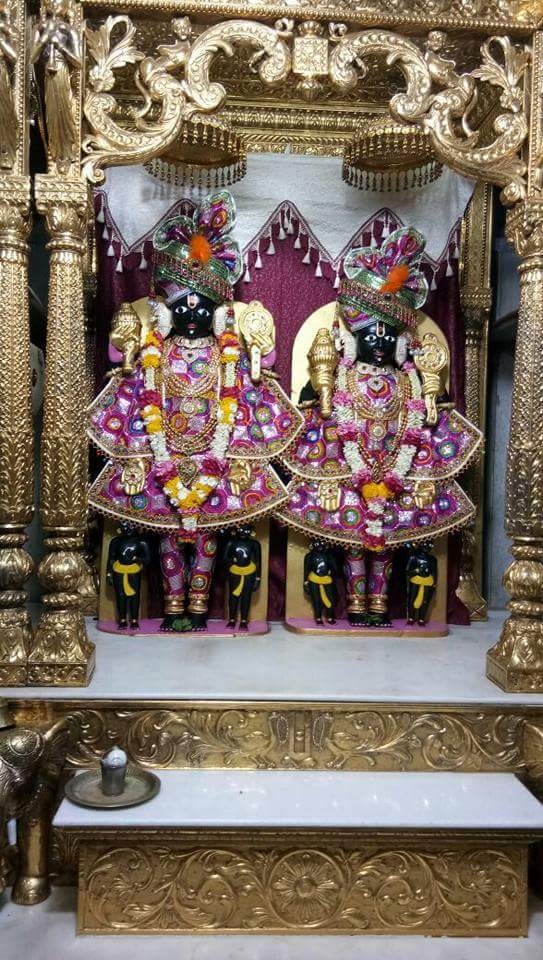 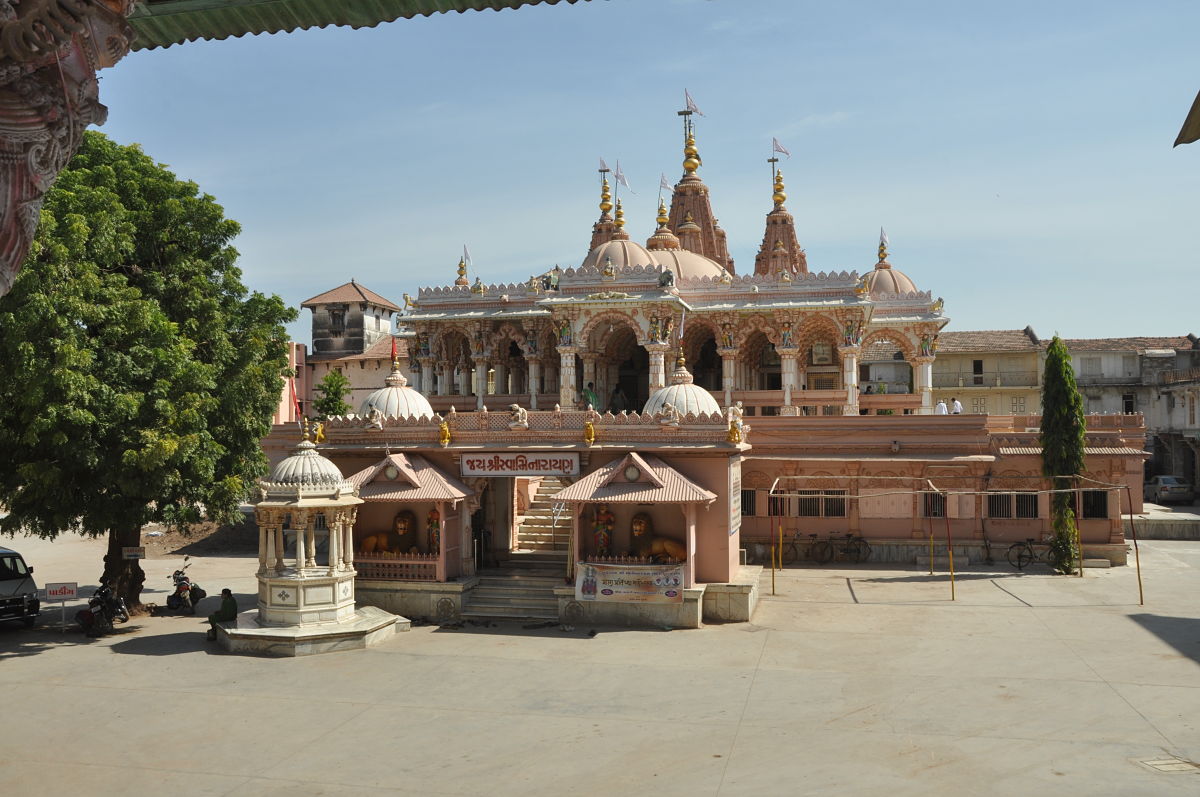 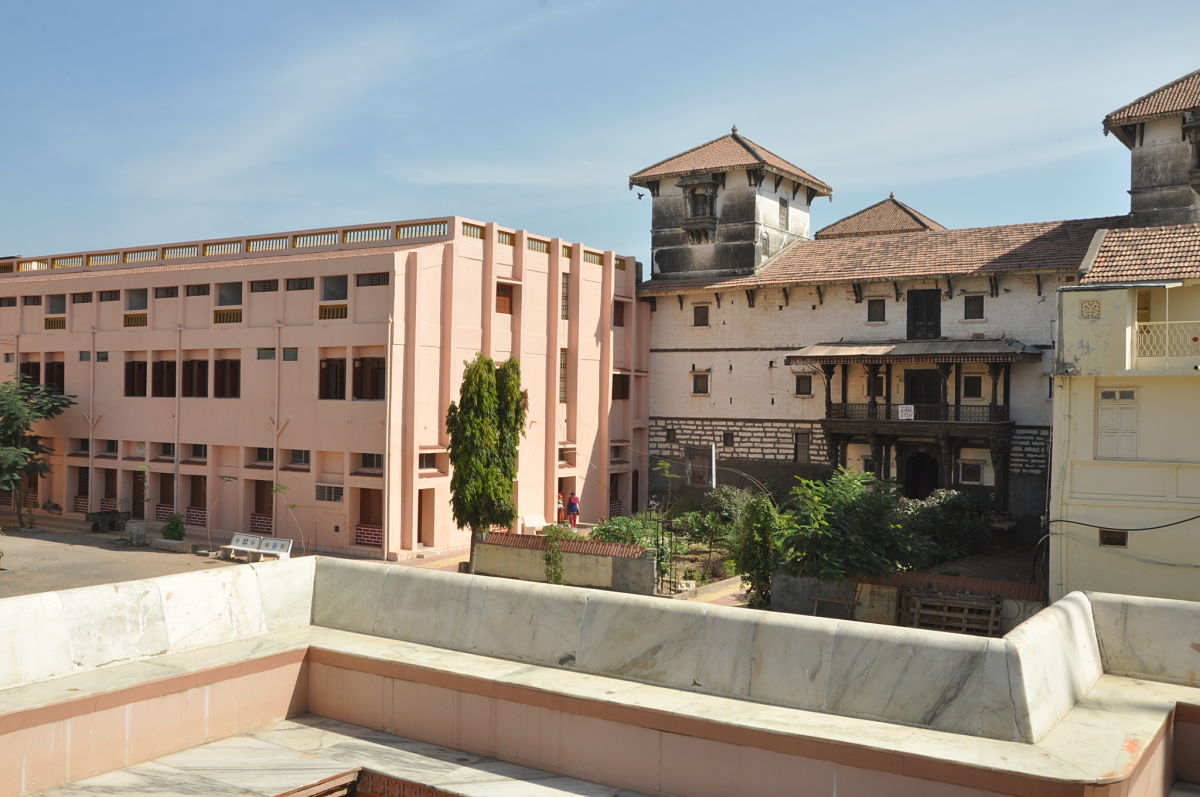 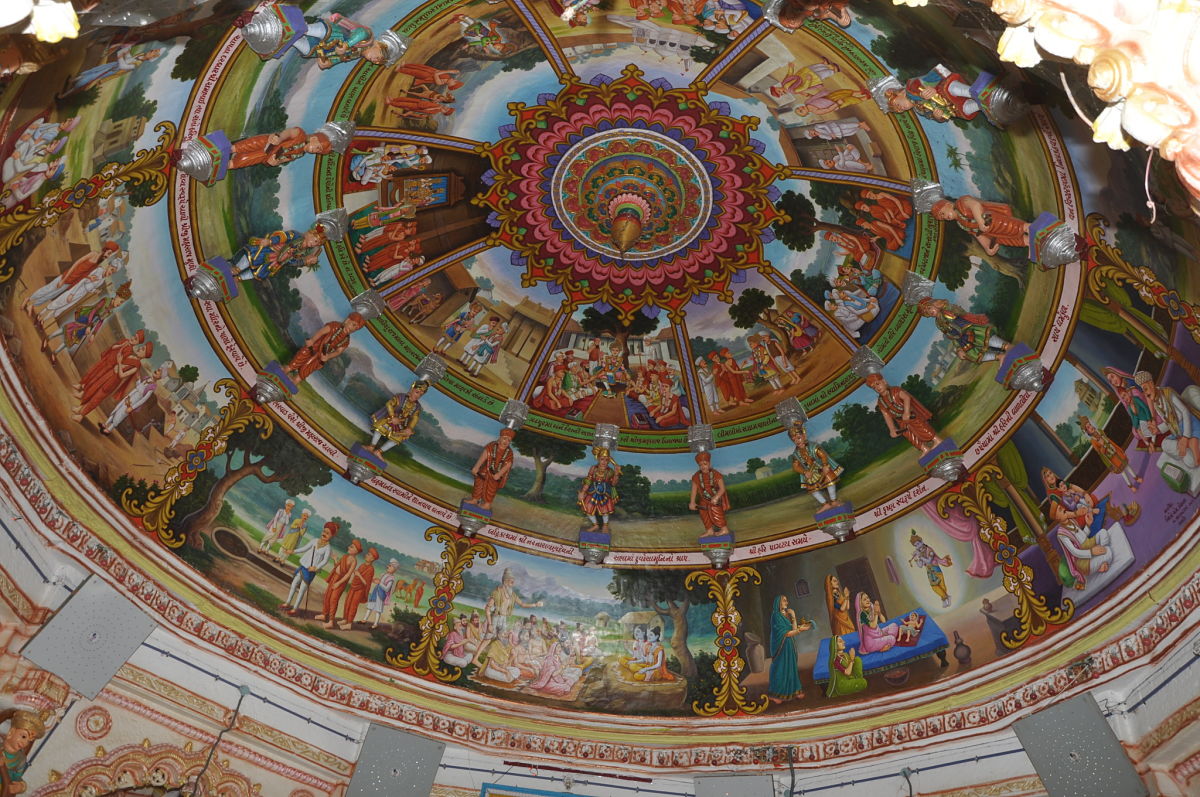 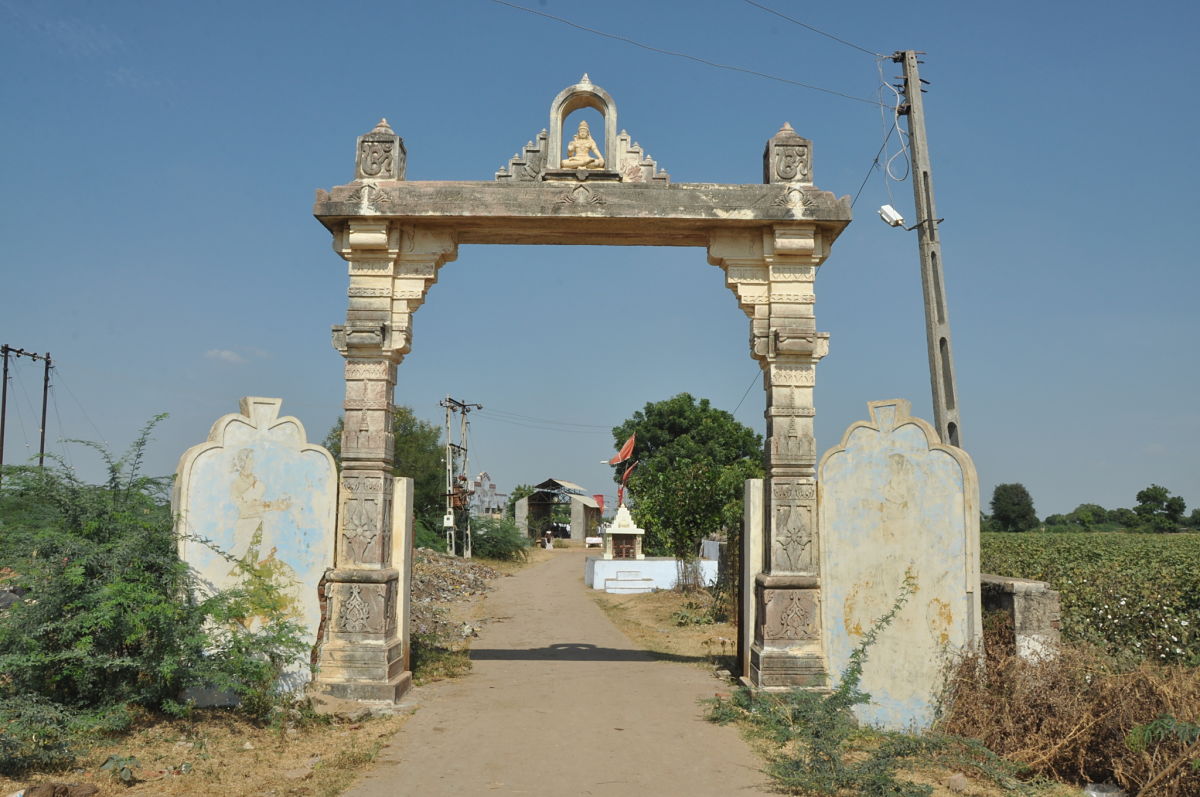 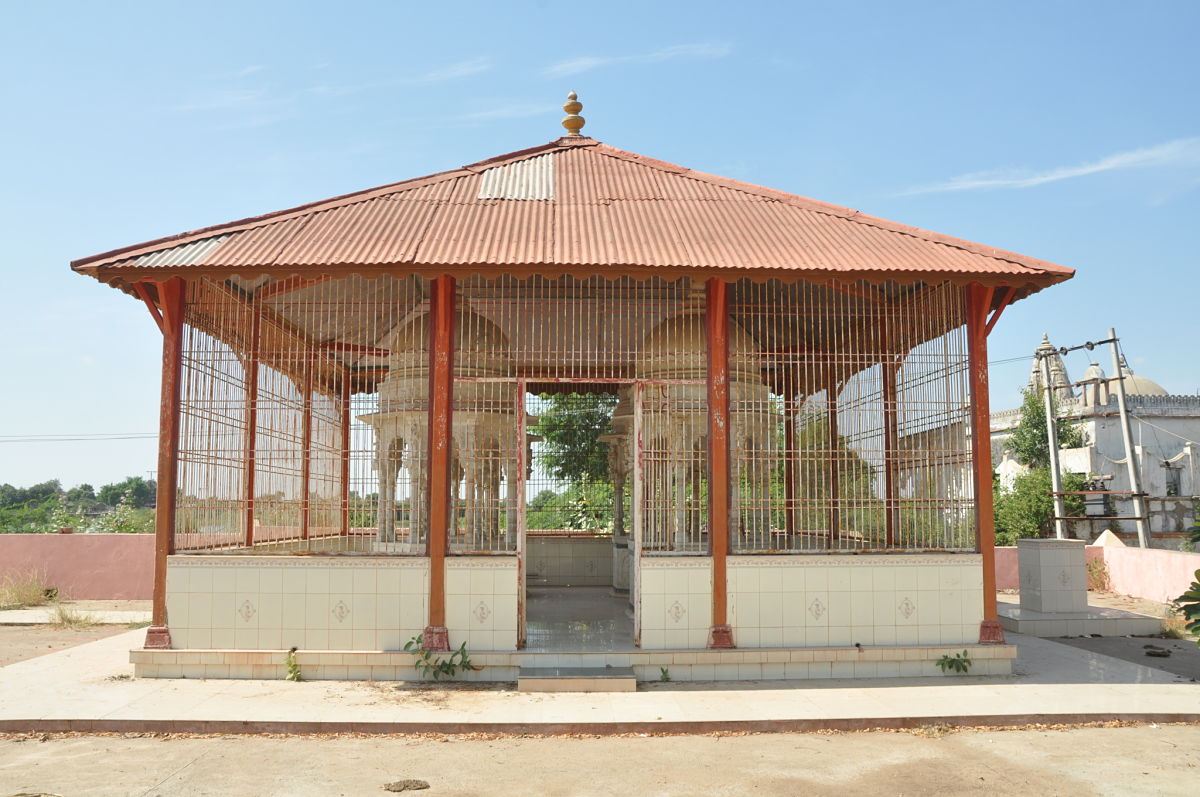 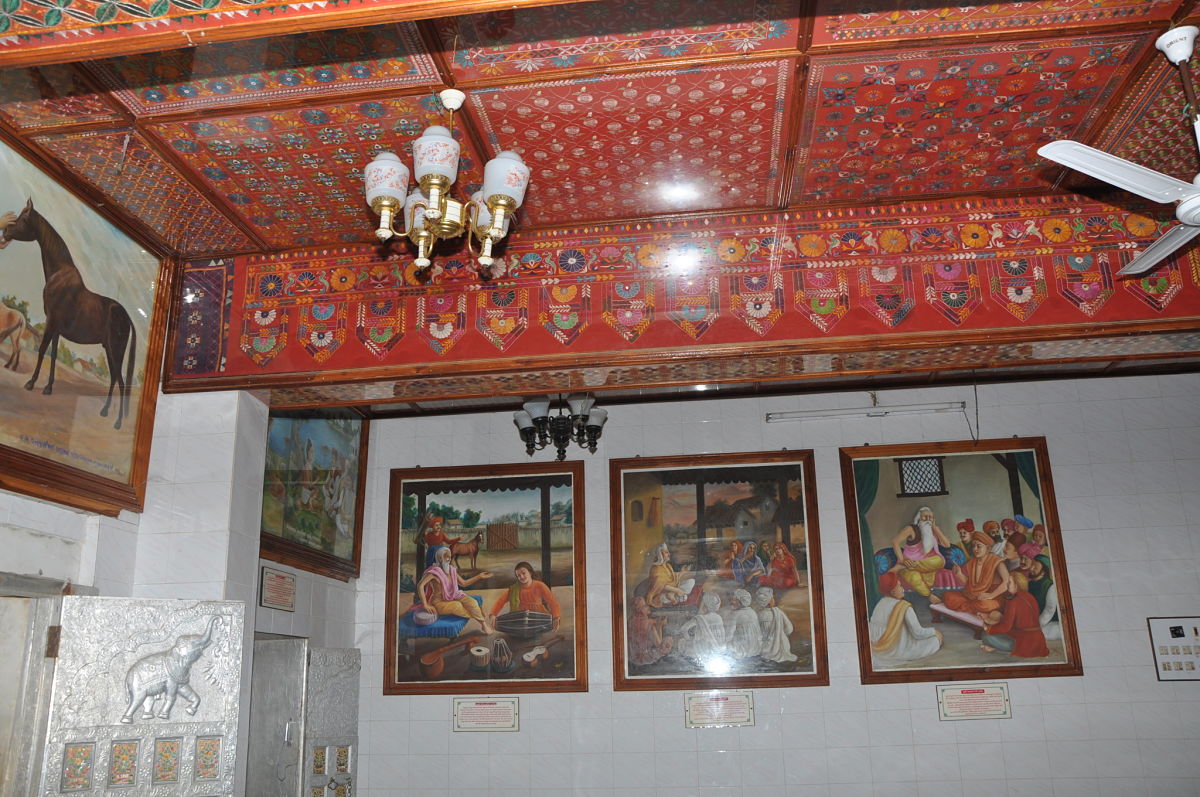 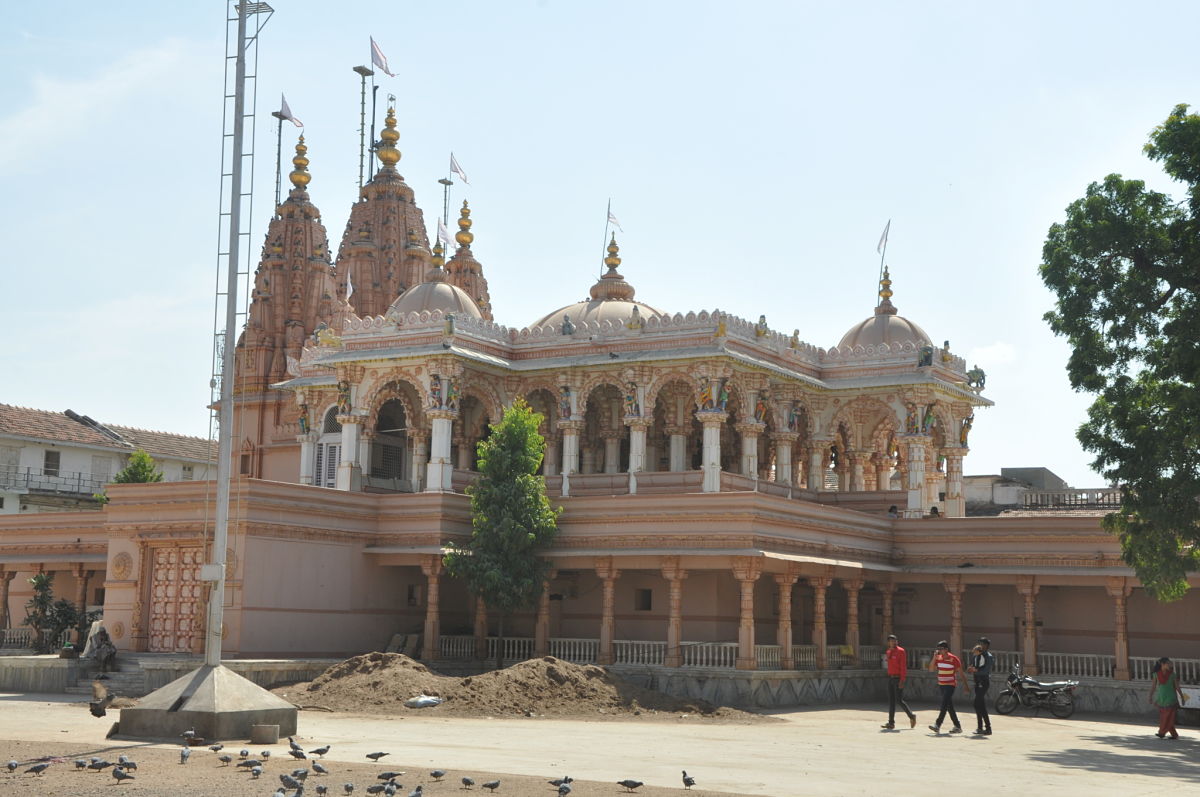 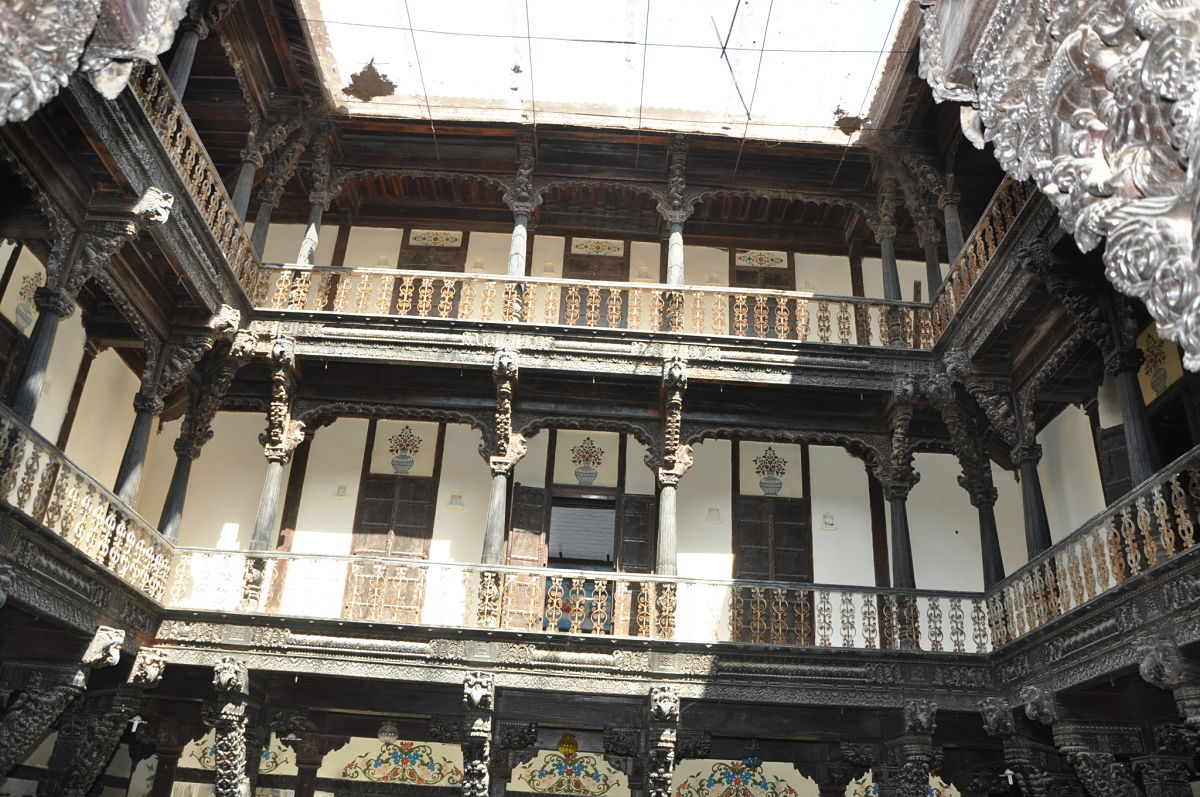