Shree Swaminarayan Bhagwan had installed the idols in this temple on the October 9, 1828, Gopinathji Maharaj and Harikrishna Maharaj in the middle, Dharmdev and Bhaktimata and Vasudevanarayan on the western side and Revti-Baldevji, Shri Krishna and Suryanarayan in the eastern temple.

On the southern side of the temple, there is a big margosa tree (neem tree) and the chamber of Lord Vasudevanarayan. Shree Swaminarayan Bhagwan gave several discourses at that place. The court of Dada Khachar has been preserved in its original form. 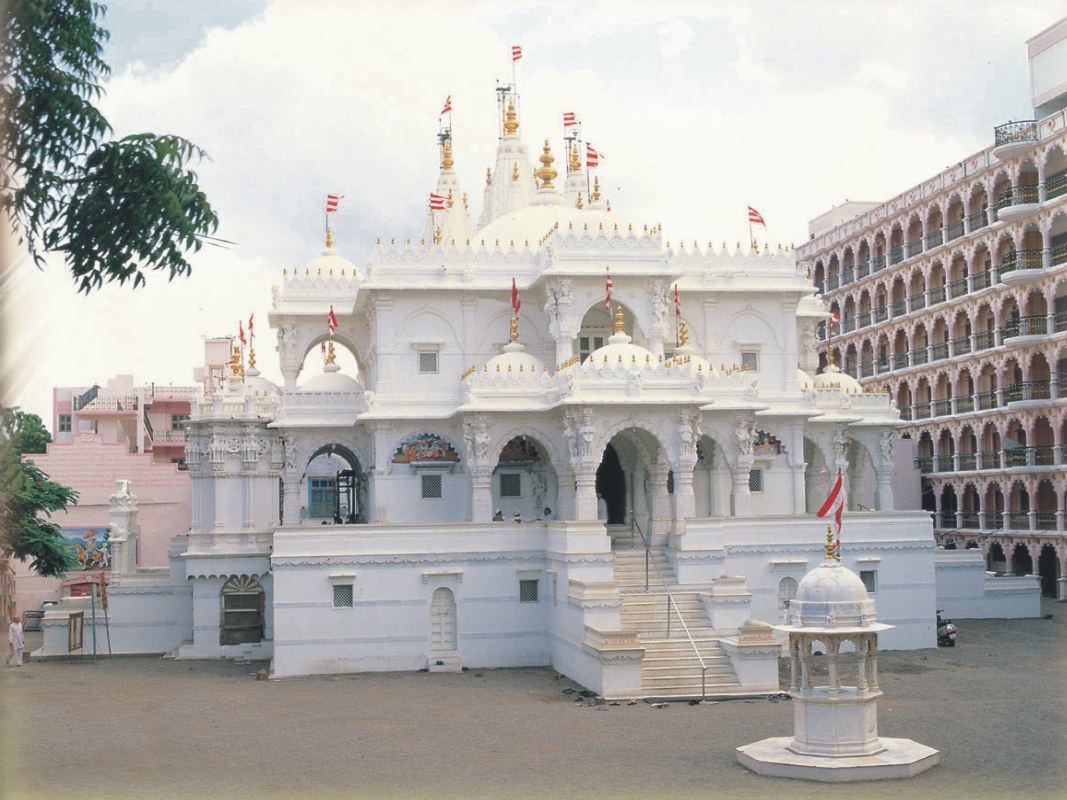 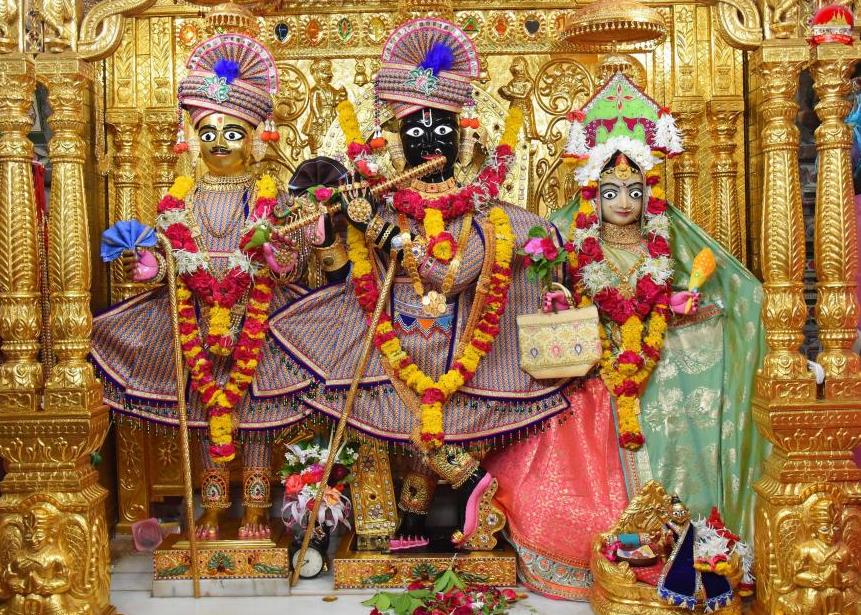 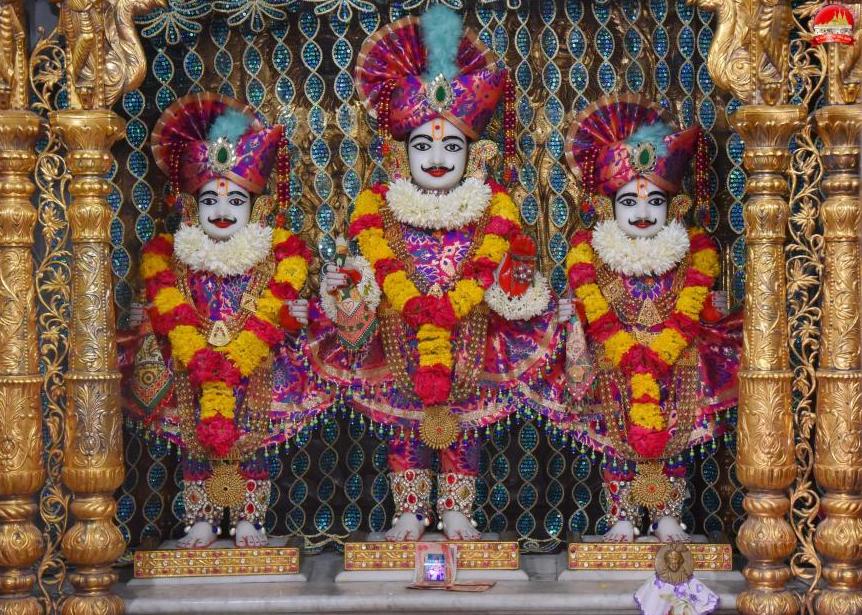 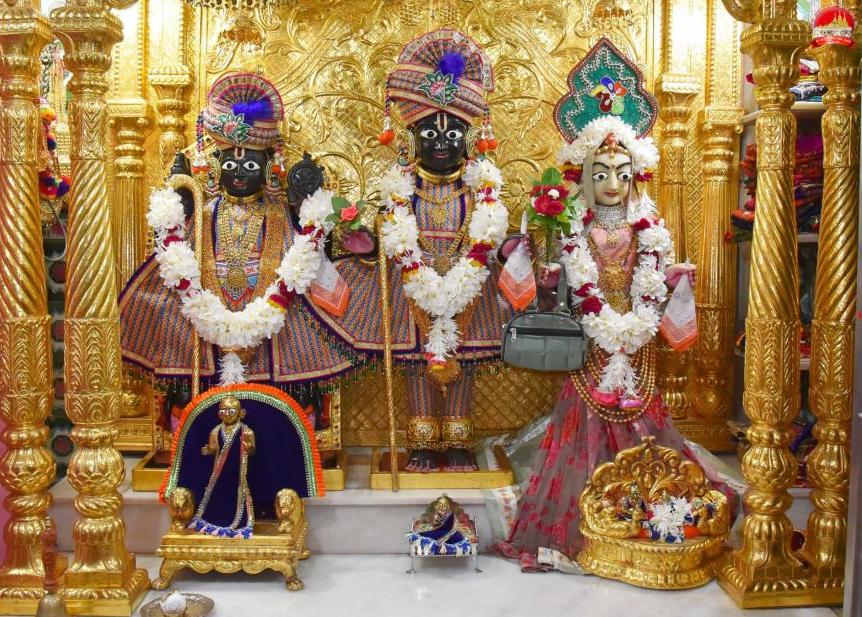 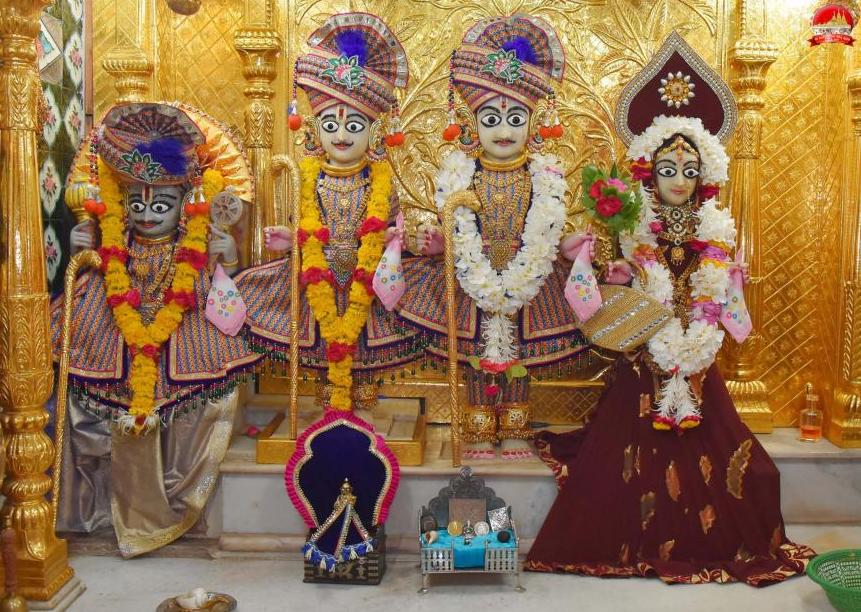 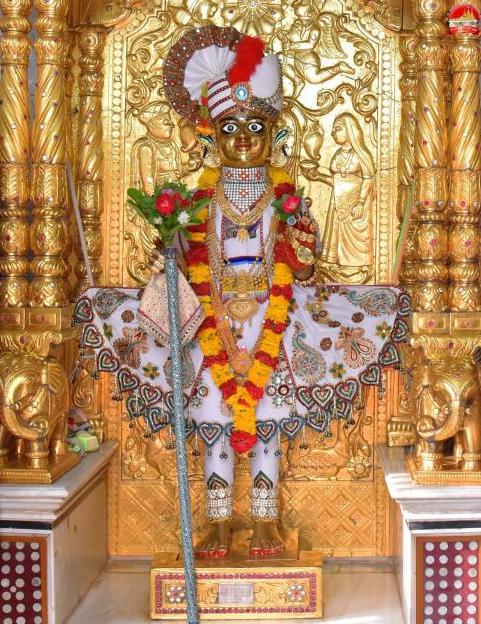