Smruti Mandir Bhuj will hold a special 3 day event to commemorate 25 years since in was established.

SHREE SWAMINARAYAN SMRUTI MANDIR - BHUJ
In the holy place of Bhuj ‘’The Swaminarayan Dvisatabdi mahotsav’’ was celebrated with the great splendor. It was celebrated on Sunday and according to Hindu calendar year 2037 ‘’Chaitra Sudi Navmi’’ and dated as 12-4-1981.in which millions of ‘’hari bhaktos’' joined and enjoyed it.

After completion of this Mahotsav. ‘’A.nivasi Mahant Sadguru Purani Swami’’ Hariswarupdasji thought to make one ‘’chhaterdi’’(a memory construction) on that holy place and a divine vision of ‘’Sadguru Purani Swami Murlimanohar Dasji’’ to make a Smruti Temple with the permission of Mahant Swami.

With other saints and ‘’hari bhaktos’’ they had used their knowledge and the needs of ‘’satsangis’’. For the plans they travelled across India and saw the design & architecture of various temples. In the end of the year of 1992 and ‘’Shree Swaminarayan Dvishtabdi Smruti Mandir was inaugurated by HH 1008 Tejendraprasadji Maharaj & Mahant Swami Hariswarup Dasji.

The temple containing the behavioral memory of Lord Krishna, Lord Rama and also Lord Swaminarayan was carved on the a marble stone wall. In the centre there is “murti of Lord Sahajanand Swami, left side Narnarayan Dev & right side Radha – Krushna Dev. This temple is now completing its 25 years of establishment.

SHREE SWAMINARAYAN VIDHARTHI NIVAS
As discuss earlier that in a year of 1981 there was a celebration of 200 year of Sahajanand Swami on earth & making of Smruti Mandir. At that time very few educational organizations in Kutch existed. So the students came to Bhuj for study and faced difficulties, like finding residence and pure food to eat. So “Sadguru Swami Murlimanohar Dasji” thought to build a hostel “Vidhyarthi Nivas” for migrating students. Now the hostel with a capacity of 100 students has been established for 25 years with “Smruti Mandir”. In which more than 1700 students have studied gaining spiritual knowledge, strong belief in Lord and learning our culture. In this Vidhyarthi Nivas the students come from various villages & branches like M.B.B.S , Engineering , Diploma , LLB , B.B.A , B.C.A , B.A. , B.COM , 11-12th(Arts-Commerce-Science, ITI,….etc.) Thousands of Students have now Become Engineers, Teachers, Lawyers, Doctors, from this hostel that is pride making moment. This Vidharthi Nivas is also completing 25 years on 23 December 2017. 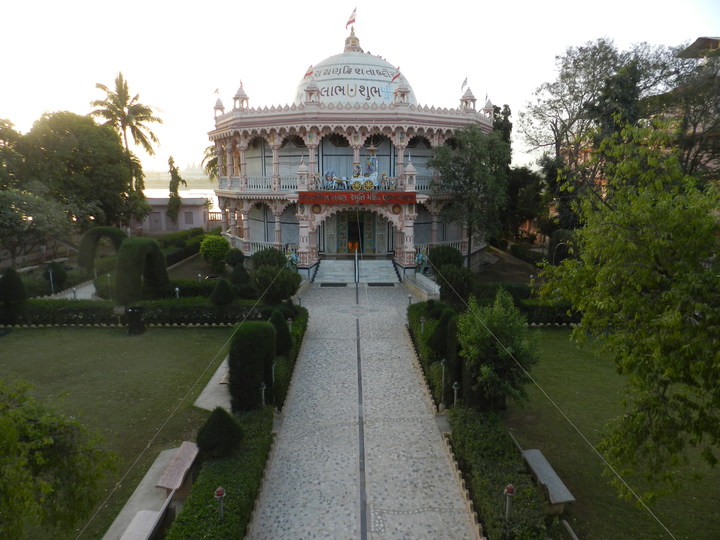 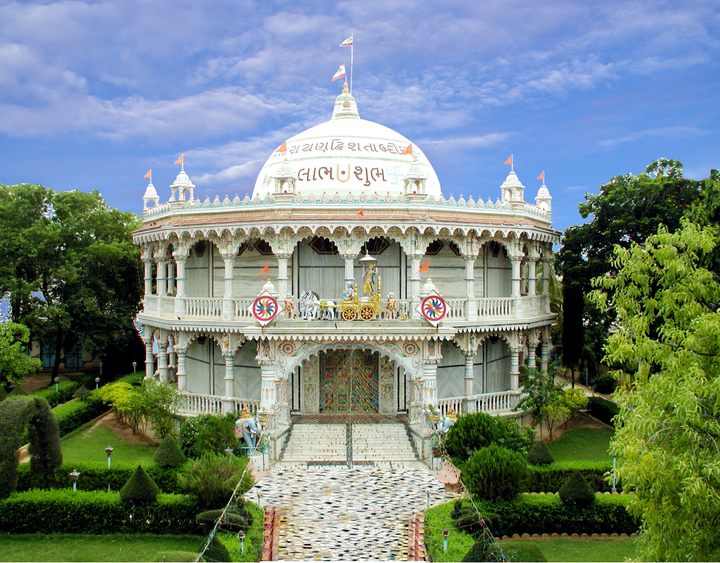 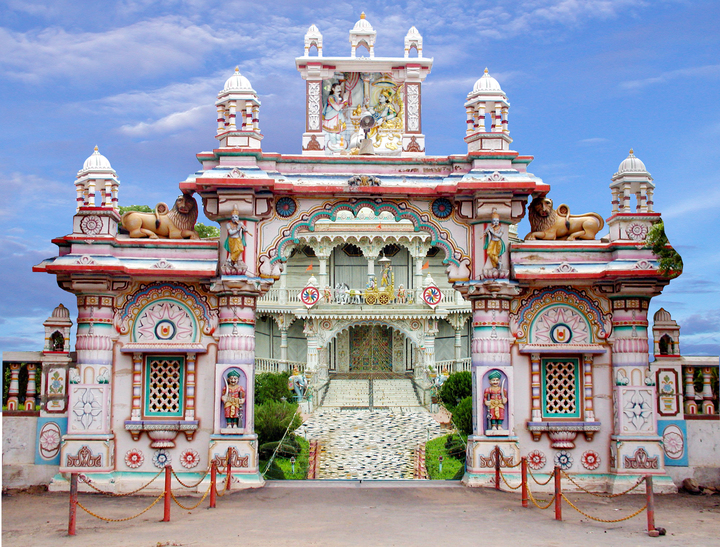 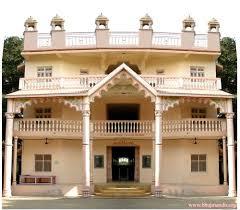